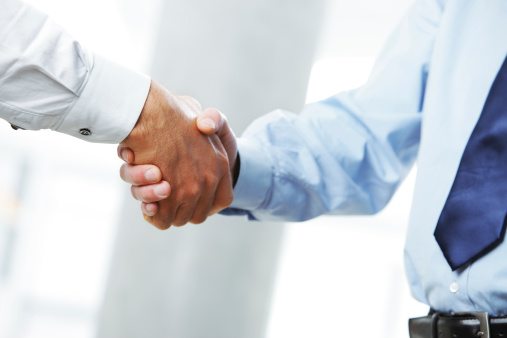 The project is expected to be located on about 160 acres in Imperial County, Calif., and consist of approximately 130,000 copper indium selenium (CIS) thin-film solar modules.

DEPCOM Power is providing engineering, procurement and construction services. Construction of the plant began in August 2015, and commercial operation is expected in the first quarter of this year. The facility has a 20-year power purchase agreement with San Diego Gas & Electric Co.

Ted Turner, owner of Turner Renewable Energy, teamed with Southern Co. through a subsidiary in January 2010 to form a strategic alliance to pursue the development of renewable energy projects in the U.S. The partnership has primarily focused on developing and investing in large-scale solar photovoltaic projects in the Southwest. The Calipatria project brings the partnership’s overall solar capacity to more than 340 MW operating or under development.

“The acquisition of the Calipatria Solar Facility is an important effort to further develop clean, renewable energy through this outstanding partnership,” says Turner. “We are pleased to continue growing the solar portfolio in collaboration with Southern Co.”